Corridor Sixteen was founded in Phoenix, Arizona back in 2018. The band recorded its first LP that same year & released several singles which have been downloaded in over 20 countries around the world. As a result, the band has gained a strong following in Arizona where it has performed at various venues. This band’s music has been described as a unique blend of pop, punk rock & alternative with influences coming from Green Day, MCR, The Beatles, Nirvana, Blue October & more. 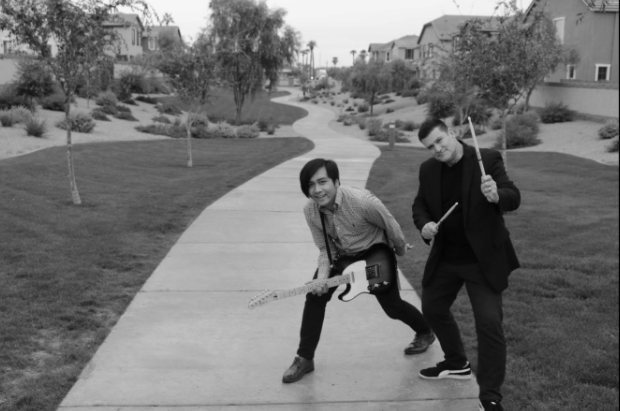