Later in mid-2018, they released a two-song EP entitled “Not Giving You Up.” Finally, in January 2019, the band released Original Glaze, a full album comprised of songs from the previously released EP. Towards the end of 2019, the band entered the studio again to record Astro, an eight-song album that includes Astro, Lose My Step & Princess. Courtesy Call is known for its lively rock shows & songs that range from poignant to humorous to songs about food. 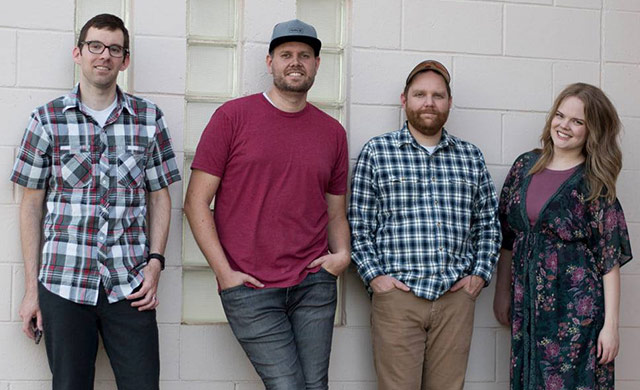