Dave Landau has risen to become one of the most in-demand headliners working today. He’s appeared on Comedy Central’s “Live At Gotham” & was a finalist on season 8 of “Last Comic Standing.” He’s become a regular on the nationally syndicated “Bob & Tom” radio show & was honored as one of the top 21 club comics of today at HBO’s Las Vegas Comedy Festival. 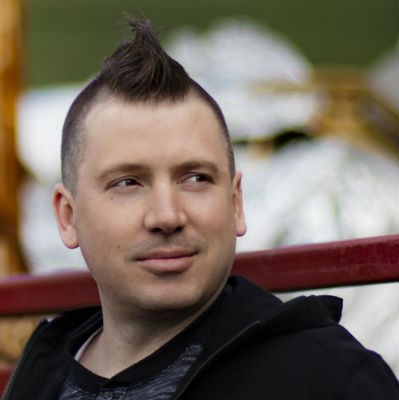