Show 1: 7pm / Show 2: 9:30pm –
Honest John has become a fixture on the black circuit in the Los Angeles area. He has made triumphant appearances on BET’s Comicview & HBO’s Def Comedy Jam. Showtime at the Apollo introduced him to fans all across the country, leading to appearances at clubs & theaters nationwide, including a two-year run on the Def Comedy Jam tour. He has also done many military tours from Korea, Okinawa to Japan. Additionally, he has guest-starred on The Jamie Foxx Show, The Lyricist Lounge Show, & Showtime in Harlem. He can also be seen in films like The Wash, For da Love of Money, Foolish & other urban comedies. As for the future, Honest John says he’s working on a comedy special & would like to do more acting. 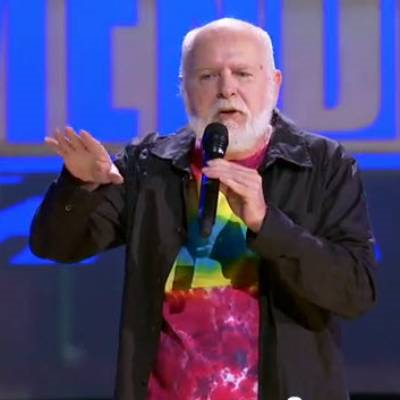