Ian Bagg is a world touring comedian & the host of the weekly podcast, “Ian Bagg Bought a House”. His quick wit, off-the-cuff antics, playful conversation and fast paced crowd work has earned him spots on some of the best stages in the world.

These qualities earned Bagg a top-5 finish on NBC’s “Last Comic Standing”, where he performed a national tour. Aside from touring, he’s been on “Late Night with Conan O’Brien”, “The Tonight Show”, Adam Corolla Show, WTF with Marc Maron, and The Wrap Up Show on Howard Stern.  Ian has as well performed multiple collaborative NHL Alumni shows for teams such as the Detroit Red Wings, St. Louis Blues & the Toronto Maple Leafs. Bagg has also been featured on the History Channel, the Food Network & the Biography Channel. His most recent one-hour specials are “Ian Bagg: Getting to F**king Know You” that airs on Showtime and “Conversations”, available on iTunes, Amazon and Google Play. 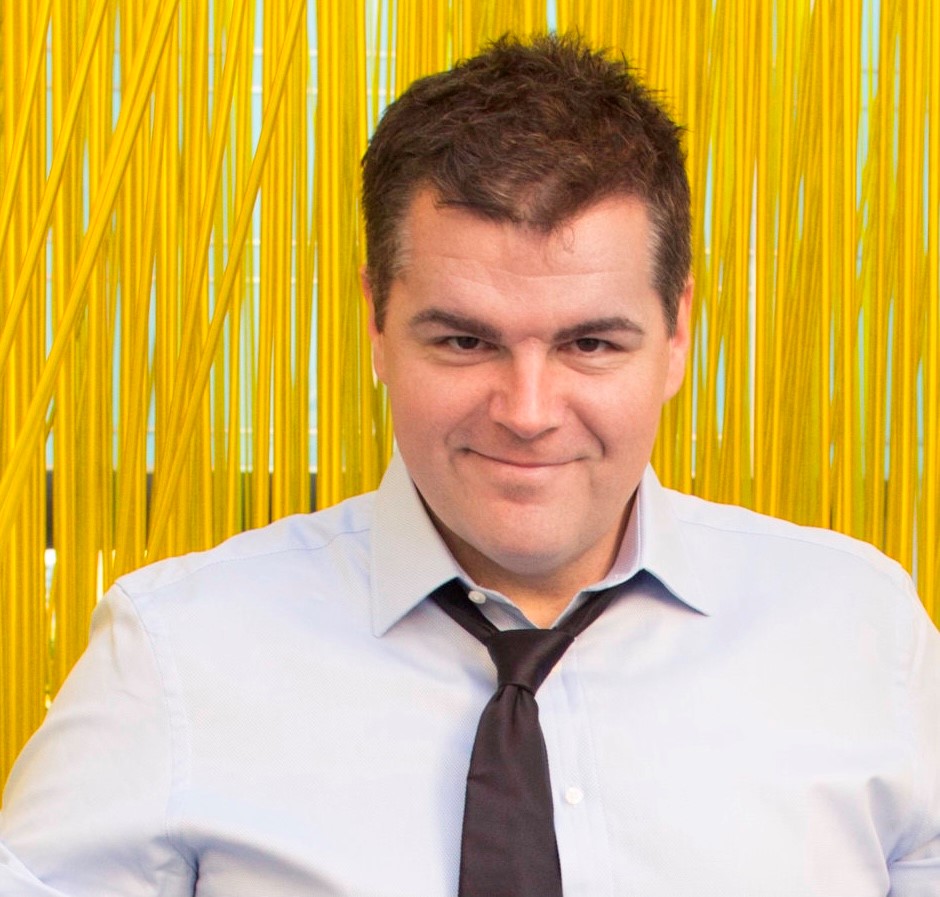