Show 1: 7pm / Show 2: 9:30pm –
Jason Collings spent his youth growing up in Long Beach, CA. He idolized comics like George Carlin, Eddie Murphy, Richard Pryor & Jim Carrey. Like 99% of all other comedians, Jason has always loved comedy. Starting his career at age 35, he has shared the stage with some of the biggest names in comedy. Collings has toured with Jo Koy & most recently, Carlos Mencia. He is a well-known regular at major comedy clubs, including The Improv, The Laugh Factory, The Ice House, The Punchline & The Jon Lovitz Comedy Club. Jason’s unique brand of observational humor & his ability to paint a picture with his physical comedy will have you falling out of your seats & coming back for more. 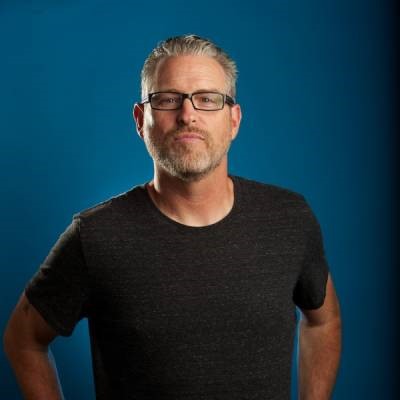