JC Currais’ high-energy performance style & outrageously quirky material gained him some local notoriety & several high-profile shows. Witness the rising comedian, who can be seen on ABC, FOX, “Rooftop Comedy,” HBO, “Last Call with Carson Daly,” & “Conan.” In addition, he is the writer & star of the online sitcom “Bar Flys.” additionally, Currais has made his debut in the Sundance Film Festival film “New Low.” His persona is as big as his imagination & you never know where the show will end when this man-child is the ringmaster. 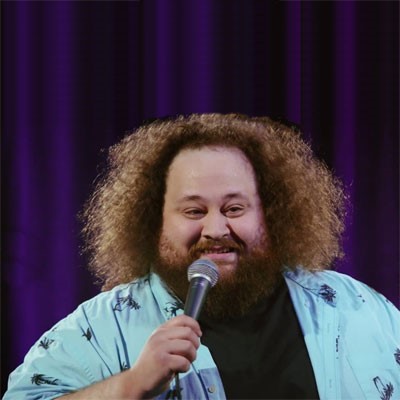