Show 1: 7pm / Show 2: 9:30pm –
Jen Kober is energetically bound to the national stage by bringing crowds to their feet with her original stand-up, storytelling, & improvised rock-n-roll comedy. Her hard-hitting hour is hilarious as Kober commands the stage & dares you not to laugh. Jen was the 2017 Winner of NPR’s Snap Judgement Comedic Performance of the Year for her “Girl Scout Cookie Caper” story, which went viral upon its release earlier that year. In addition, Kober received the 2018 Comedic Performance of the Year for her latest story titled “How Waffles saved me…” In 2019 Jen made her appearance on Netflix as she joined two of its newest original shows. Including RuPaul’s upcoming sitcom AJ & The Queen. Jen also has a few forthcoming roles on The Righteous Gemstones on HBO & The Purgeon USA Network. 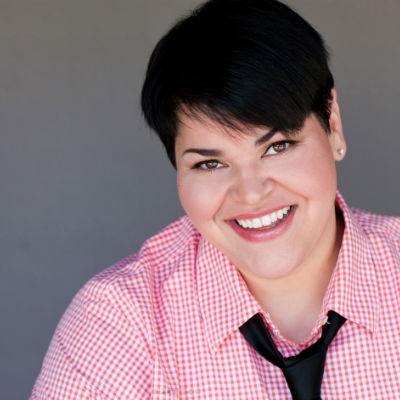