After years of working as an analyst for Proctor & Gamble, Josh Sneed decided to call it quits & pursue his passion of stand-up comedy. Since this decision, he has performed at the prestigious “Just for Laughs” Comedy Festival in Montreal & made his television debut on Comedy Central’s Premium Blend. In 2007, Josh was chosen by Comedy Central to perform in their inaugural South Beach Comedy Festival. Later that year, he filmed his 30-minute stand-up special, Comedy Central Presents: Josh Sneed. 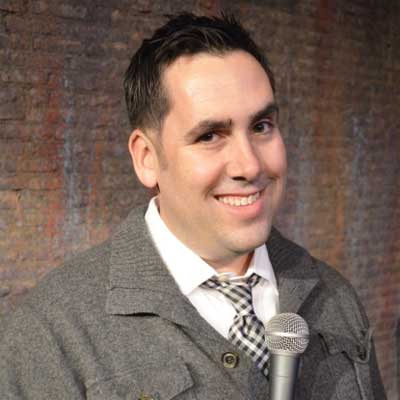