Show 1: 7pm / Show 2: 9:30pm –
Landry was born & raised in Kitchener, Ontario, Canada & first hit the stage in 2006 & he has been on the fast track ever since. Landry has also made a dent in the American comedy scene, not restricted to his Canadian roots. He recently was an Atlanta finalist for NBC’s Stand Up For Diversity Showcase & in 2008, just two short years after starting, he earned a spot on TVONE’s hit show “Bill Bellamy’s Who’s Got Jokes?”. Additionally, Landry has been heard on XM Satellite Radio & was the first winner of the Punchline Comedy Club’s “64 Comedian Super Comedy Competition” & won “The Boston Comedy Festival” in 2011. Landry is downright hilarious & you’re sure to have a good time once you see what he does on stage. 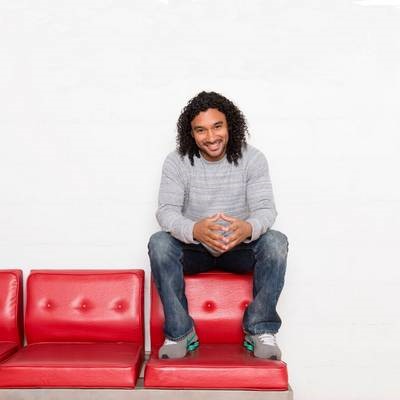