In 2006 Mike was invited to be part of the “Lucky 21”, a group of comics chosen to perform at the prestigious HBO Comedy Festival in Las Vegas. In 2004 Mike was invited to perform at the Boston International Comedy and Movie Festival. Mike also performed at “Harley Davidson’s 100th Anniversary Reunion” as well as “Harley Davidson’s 95th Anniversary Reunion”. Mike’s material can be heard on Sirius XM Satellite Radio. He has also done two specials for Sirius XM, “New Comic on the Block” and “Behind the HaHas”.

You may also have heard Mike on the Bob and Tom morning radio show. Mike has ringtones and over 3 hours of material available for download at itunes. A sample of Mike’s audio clips can be found on the Media page. Mike brings his unique style and likeability to comedy clubs and corporate events across America. He has a refreshingly new style. His quick wit and adaptability make him a comedian that everyone will enjoy. 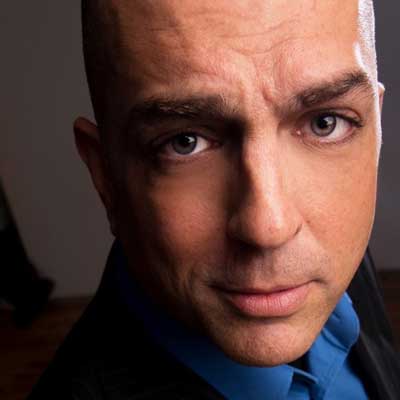