Show 1: 7pm / Show 2: 9:30pm –
Comedian Mike Speenberg performed on five continents, entertained everyone from Hall of Fame Athletes to US Diplomats, and shared the stage with everyone from Robin Williams to Bill Burr. He has also been featured on FOX, CNN, DryBar Comedy, Comedy Central, Pureflix & even Armed Forces Radio. In 2013 Mike was an International Semi-Finalist in Comedy Central’s “UP NEXT” Comedy Competition. In 2016 he was chosen to appear on Pureflix Comedy All Stars hosted by Louie Anderson. Mike filmed his 45-minute DryBar Comedy Special in 2018. It’s been viewed over 10 million times. His live album, Pizza and Corn, released in March of 2022, went to #4 on Itunes’ Top Comedy Albums Chart. 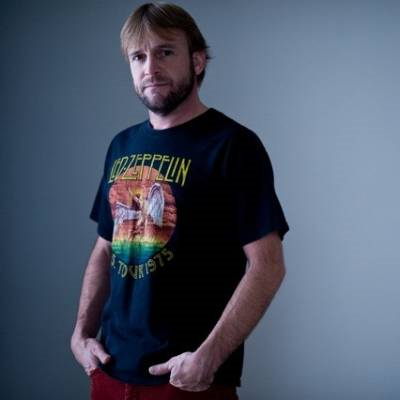