Show 1: 7pm / Show 2: 9:30pm –
Nick Griffin started his stand-up career in Kansas City at nineteen. By the time he graduated from college three years later, he was working full time all across the country. Eventually, Griffin relocated to Los Angeles and quickly became a regular at the world-famous Improv & The Comedy and Magic Club in Hermosa Beach. Nick appeared on a handful of television shows, including A&E’s An Evening at the Improv & Comedy on the Road. He also began writing for television. In 1998 he was invited to participate in the New Faces show at The HBO Comedy Arts Festival in Aspen. He made his network television debut on The Late Late Show with Craig Kilborn & Comedy Central’s Premium Blend. Nick has made eight appearances on The Late Show with David Letterman. Following his first appearance on the Late Show, Worldwide Pants signed Nick to a development deal set up at ABC. Nick has also appeared on The Late Late Show with Craig Ferguson & The Late Late Show with Craig Kilborn & has his own Comedy Central 1/2-hour special. He now headlines America’s best comedy clubs & is a regular guest on nationally syndicated radio’s The Bob and Tom Show. 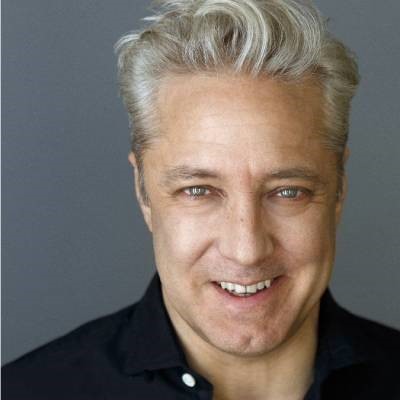