The Hockey Circus Show is a family-friendly hockey tribute show that combines acrobatics, juggling & one-of-a-kind circus stunts into 3 periods of “arena” rocking fun! This show is constantly on the move – around the world. Don’t miss this pop-up experience at Westgate before it’s gone!

Visit thehockeycircusshow.com for more info about the performer. 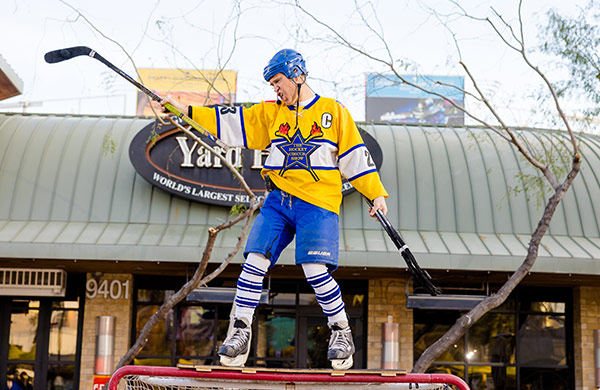 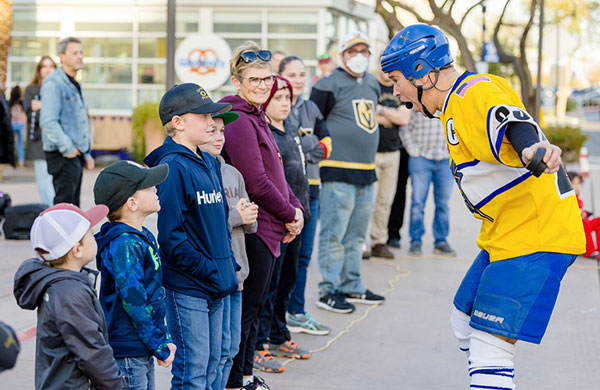 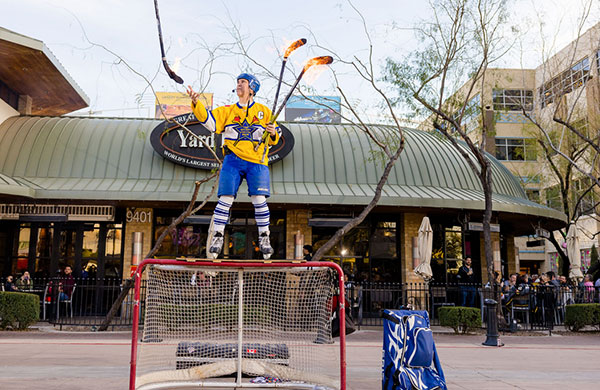