Classic Blues & Funk
Rio Grande was formed autumn of 2017 by Frontman Terrence Cook. They were bringing classic Blues & Funk techniques into the world of modern-day Garage Rock. The group quickly began establishing a name for themselves in Arizona’s local music scene. In August 2018, Rio Grande debuted at the Lake Havasu Heat Wave Festival. They were selected for a Sofar Sounds secret show & shared with national touring artist Parker Mckay. Then in September of 2019, they opened for Tropa Magica at Peer Amid Studios for the end of the Los Angeles-based rock band “Morena Tour” After taking the last year to regroup & redefine themselves, the band has resumed live performances regularly around the valley. Playing covers from all different eras ranging from Neil Young to Mac Miller, rounded out by a few deceptively catchy originals, Rio Grande is sure to have you tapping your feet. 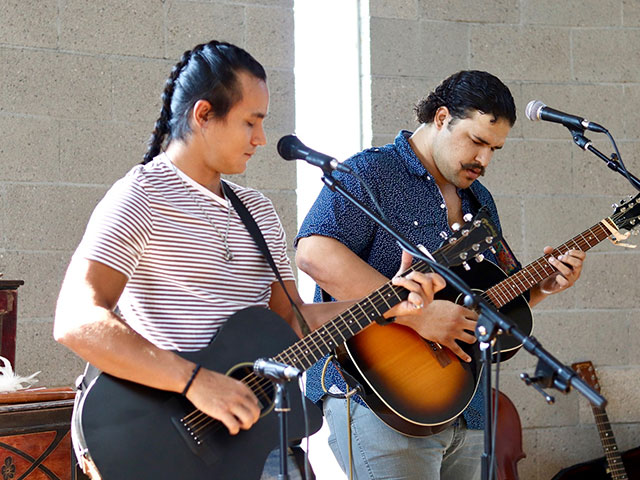