Tyler Boeh’s award-winning “beat-boxing” talent & ability to shift seamlessly from well-crafted material to improvised exchanges keep audiences in awe. He established himself early in his career by placing in the finals of three of the most prestigious comedy competitions in the country: the Seattle International, San Francisco International & the World Series of Comedy in Las Vegas. With past appearances on “NESN Comedy All-Stars,” “Celebrity Name Game” & two seasons of “Laughs on Fox.” Tyler has laid the groundwork for his growing success. In 2018 Tyler’s second album, “Full Circle,” debuted at #2 on the Billboard Comedy Charts & he was selected as the SiriusXM 98 Artist of the Month. In addition, his Dry Bar Comedy special “Wait for it” has garnered millions of views online. You can find his comedy on Amazon Prime, Spotify, Pandora & SiriusXM, but take the chance to see Tyler perform live! 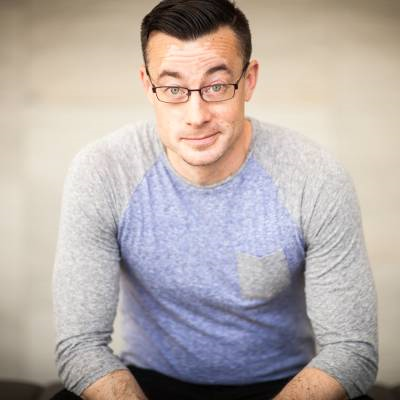