Enjoy a night of laughter with that special someone. Or a night of awkwardness with a stranger. Either way, join us for a laugh!

Ron Morey’s energetic show earned him a nomination to the list of the top five comics in the country by The Entertainment Business Journal. His show includes characters, music & impressions. In addition to his constant touring of America’s premiere comedy clubs, Ron has spent much time entertaining the troops for the USO in Iraq, Bahrain, Kuwait, Italy & South Korea. 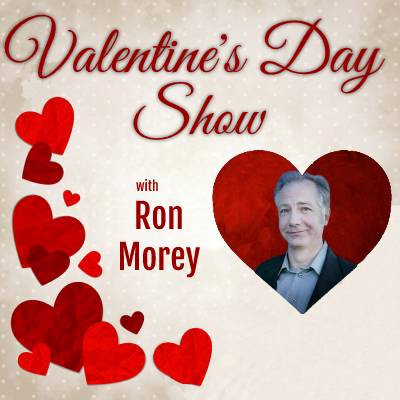