Show 1: 7pm / Show 2: 9:30pm –
Farrell has performed in nearly every comedy club in the country but now spends most of the year on stage in Las Vegas & Atlantic City. Willie turns each show into a memorable event with his unique humor, tailor-made for each audience. Willie appeared on A&E, Comedy Central, ESPN, & has been featured on “The Godfathers of Comedy” airing Showtime. 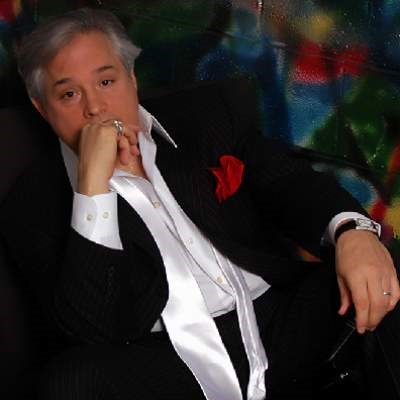