Show 1: 7pm / Show 2: 9:30pm –
After winning the “World Series of Comedy” in Las Vegas in 2014, James co-created a live variety show with Christopher Wiegand called “Plethora” that ran in Denver, CO for 18 months and provided ANY performer “better than average” footage for free of their performance. He also created a one-person show called “How to Hide a Fat Kid” & has a full-length comedy special on Dry Bar Comedy. 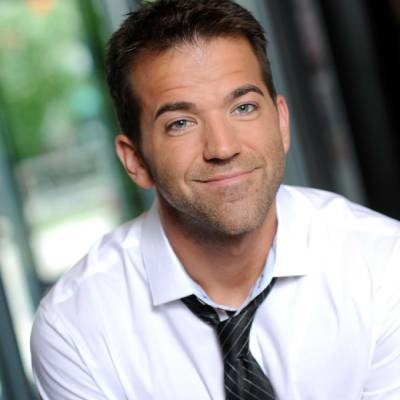