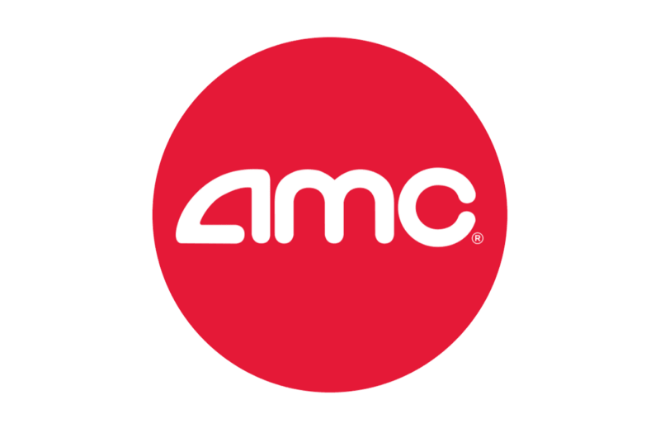 Technologically advanced and visually stunning, IMAX delivers the world’s most powerful moviegoing experience. Forget the days of red-and-green glasses and eyestrain – feast your eyes on the mind-blowing RealD 3D experience at AMC®. Using a new digital approach, you can watch movies like they’ve never been seen before with amazing depth and clarity without sacrificing comfort. Experience your favorite films in a new dimension at AMC.

Gila River Arena hosts more than 225 sporting events, concerts and special events each year, from NHL hockey to the brightest stars in music including Prince, Britney Spears, Justin Timberlake, Bette Midler, Madonna, Kenny Chesney, Coldplay and more. It is one of the most flexible and multifunctional arenas in the country.

The State Farm Stadium, with its retractable roof and field, is unlike any other stadium in North America, and a marvel of design, engineering, and technology. This multi-purpose facility is located just steps from Westgate Entertainment District.

The primary tenants in the stadium include the NFL’s Arizona Cardinals and the Tostitos Fiesta Bowl. The Stadium has also hosted such high-profile events as Super Bowl XLII and the 2007 and 2011 BCS National Championship college football games.