Andy Hendrickson is a comedian, writer & actor who built his career in New York City. He has a clever, conversational style that has been engaging audiences for over 15 years. His material is based on real life experiences & his anecdotes are laced with a hearty disapproval. Using his matter-of-fact sense of humor, he highlights life’s silly details. He’s had multiple TV appearances including; The Late Show with David Letterman, The Late Late Show with Craig Ferguson, Gotham Comedy Live & more. Internationally, Andy has performed at clubs & festivals around the world. 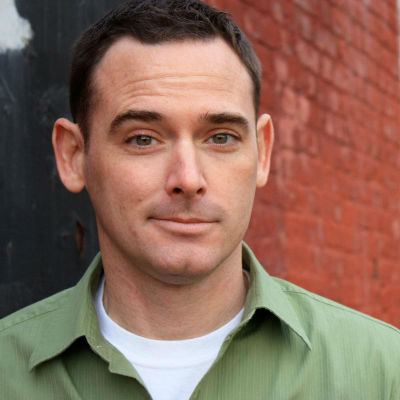