Brandon Vestal has established himself as one of the best comic talents in the country. He was the winner of the Hollywood Comedy Festival & crowned “Best of the West” at the Detroit Comedy Festival. Vestal was also a finalist at the World Series of Comedy in Las Vegas & a semi-finalist at the Laughing Skull Comedy Festival, two years running. Additionally, he has appeared on NBC’s Last Comic Standing, Man Up Stand Up & FOX’s Laughs. Vestal’s low key, deeply personal & honest style has made him a fan-favorite in the comedy world, a “don’t miss” for college audiences & a club regular. 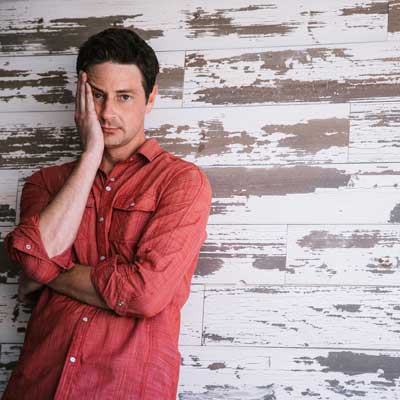