Show 1: 7pm / Show 2: 9:30pm –
Vestal made his mark in the world of Comedy Competitions & Festivals. He was the Hollywood Comedy Festival winner, crowned “Best of the West” at the Detroit Comedy Festival, a finalist at the World Series of Comedy in Las Vegas, & a semifinalist at the Laughing Skull Comedy Festival, two years running. Brandon was named “comedian of the month” in December 2018 on Sirius/XM radio & just released his latest album, “Smoooth”. He has appeared on NBC’s Last Comic Standing, Man Up Stand Up, Comedy Time TV & FOX’s Laughs. He is a definite must-see. 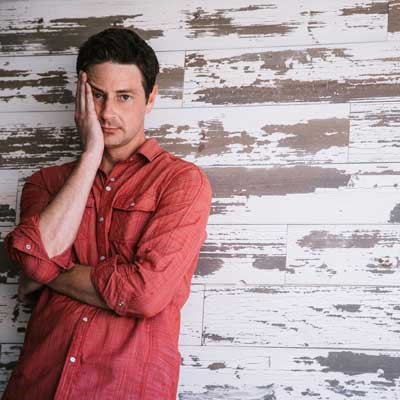