Casey Ryan, formerly of the Vagrant Records act Hymn & Her, is an indie singer-songwriter out of the Pacific Northwest. He has performed over 250 shows a year in more than 20 countries since his inception into the music scene in 2015, touring with artists like James Bay, City & Colour, Dermot Kennedy, Dashboard Confessional, and more. In addition, he appeared as a side-stage artist at the iconic Austin City Limits Festival in 2016. His music, which has received regional/national acclaim on radio and in magazines, has garnished close to 1 million streams on Spotify & tens of thousands of downloads through all distribution networks. Casey is currently the host of The Starving Artist, a music-centered podcast dedicated to giving insights & advice to artists looking to expand their audience and enhance their careers. Additionally, Casey can be found on all major streaming & download platforms, and all social media outlets, including Patreon for support & YouTube for his podcast. 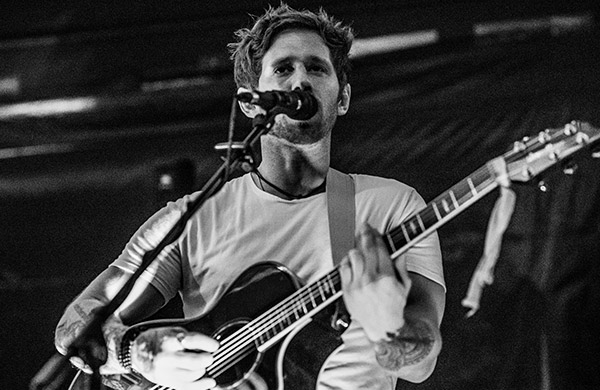