Show 1: 7pm / Show 2: 9:30pm –
Kira Soltanovich is a comedian, actress & writer best known for her correspondent work on The Tonight Show with Jay Leno for almost nine years. She’s the sidekick to host Donald Faison on the Netflix game show, Winsanity & she’s been a recurring comedian on FOX television shows: Punchline & The Drama. Kira has performed at the Montreal Just For Laughs Comedy Festival several times and is the 2018 winner of the Big Sky Comedy Festival in Montana. Still, one of her most outstanding achievements in showbiz was writing jokes for Joan Rivers on the television series How’d You Get So Rich? on TV Land. 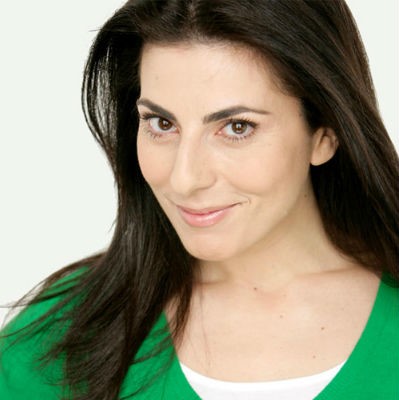