Todd Royce was a professional wrestler for 18 years before getting into stand-up comedy. After becoming a comedian, Royce was given a Golden Ticket on the popular Kill Tony podcast by host Tony Hinchcliffe. As a result, he has performed at Cobb’s Comedy Club in San Francisco & the World Famous Comedy Store in Los Angeles. In 2021 Royce amassed a massive following on Tiktok, currently over 500,000, with comedy sketches featuring his catchphrase “What’s That…?” 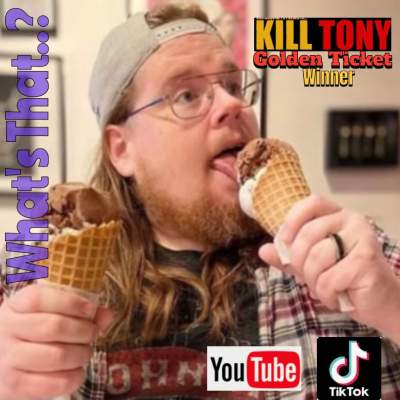