A 20-year comedy veteran, Willie Barcena never shies away from a challenge. Willie’s talent has garnered 12 appearances on “The Tonight Show with Jay Leno.” Leno also invited Willie to perform for the troops in Afghanistan, where Barcena helped provide much-needed laughter. In addition to being a comedy road warrior, Willie has appeared on many TV shows, including: “Moesha,” “The Wayans Brothers” & he was chosen to be the host of the popular Si-Tv production “Latino Laugh Festival – The Show.” He has also made multiple appearances on tours such as “Que Locos,” “Latino Laugh Festival,” “Montreal’s Just for Laughs,” & “Crown Royal Latin All Stars Comedy Explosion.” 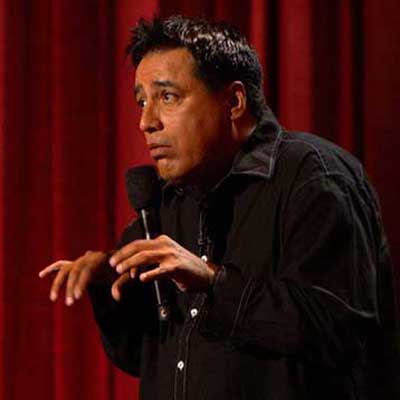